Ghostly Towers™ is certainly not for the faint-hearted. The creepy hallways of this spooky slot are haunted by a French ghost called Pierre. But if you can pluck up the courage to spin the reels of Ghostly Towers™ online, you’ll be treated to stunning gothic graphics in the chilling world of our favourite phantom. Pierre has hidden fantastic Twist treasures in his murky mansion, but if your stakes are spot on and you have a little luck on your side, he’ll be happy to show you where they are.

Enjoy this spooky slot spectacle with five reels and 20 win lines that deliver impressive chances of winning. Pierre himself is responsible for handing out the biggest prizes, followed by the Full Moon and the glowing A symbols.

The aim of the game is to get three to five matching symbols on one of the 20 win lines. All winning combinations run from left to right across the reels and an active win line. The winning symbols must lie side by side without any other symbols between them. The only exception to this rule is made for the Scatter symbol (Free Spins symbol), which pays in any position.

Pierre can appear all of a sudden during a spin and add up to 15 Wild symbols (Pierre symbols with the word “Wild”) to the reels.

Pierre can appear on the reels at random during a spin and give you a multiplier of up to x20.

Pierre can pop up on the screen after a spin and slice several symbols from the reels with his sword. The symbols will then be replaced to yield extra winnings.

Muster up all your courage and enter the Ghostly Towers™, where you can begin a spooky treasure hunt with the resident ghost, Pierre. His haunted house is full of winning symbols and bonus games that are just waiting to be discovered. 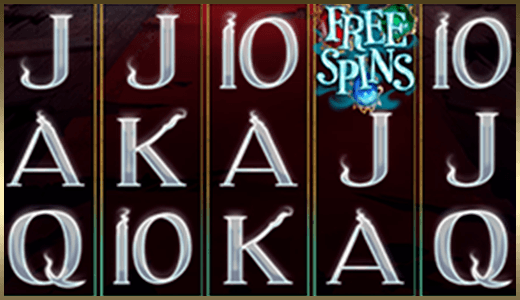